A new coding system will be implemented in Davao City starting Wednesday, April 22, which will serve as the basis for the public’s schedule to buy food and medicine.

Mayor Inday Sara Duterte said over the city owned Davao City Disaster Radio that instead of the first digit of the control number of the Food and Medicine Pass (FM Pass), the last digit will now be used as the basis in allowing people outside their homes.

Mayor Inday said that the change in the coding system was brought about by the need to prevent people from the same barangay going outside all at the same time.

She said for the people to easily remember their schedule, they should make a note of it on the back of the FM passes.

Mayor Inday said that the public should abide by the new coding system being adopted, as well as the clustering. 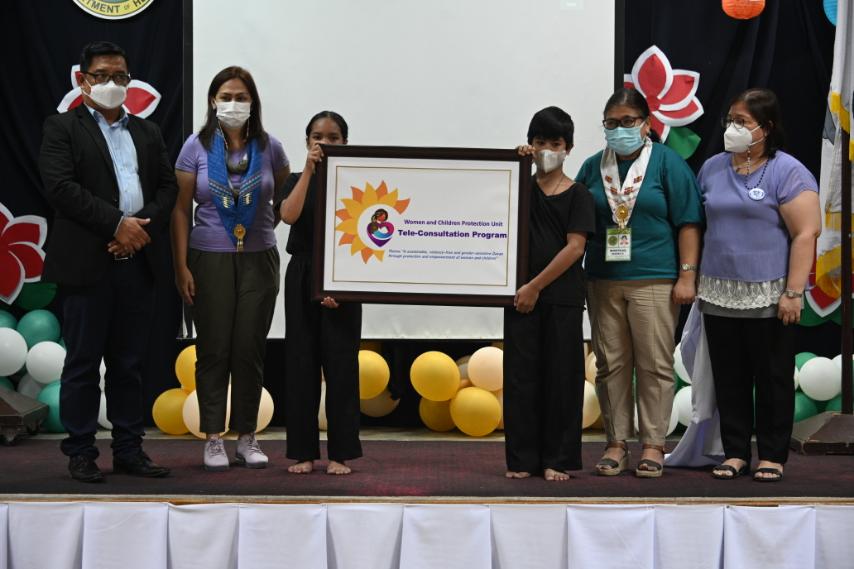 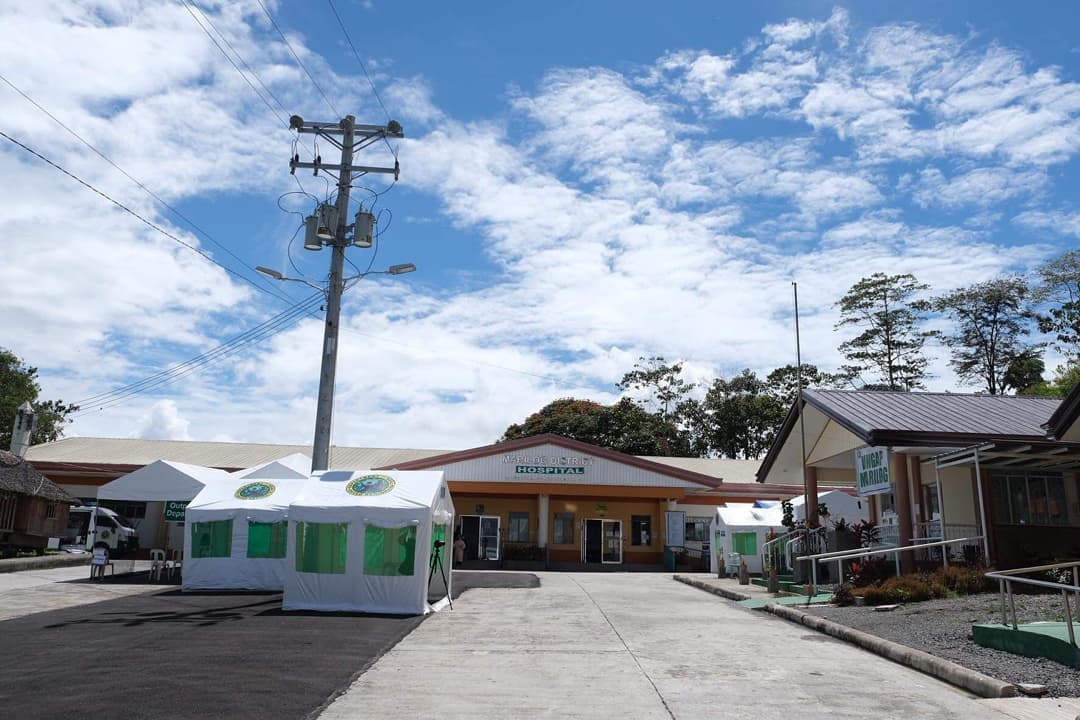 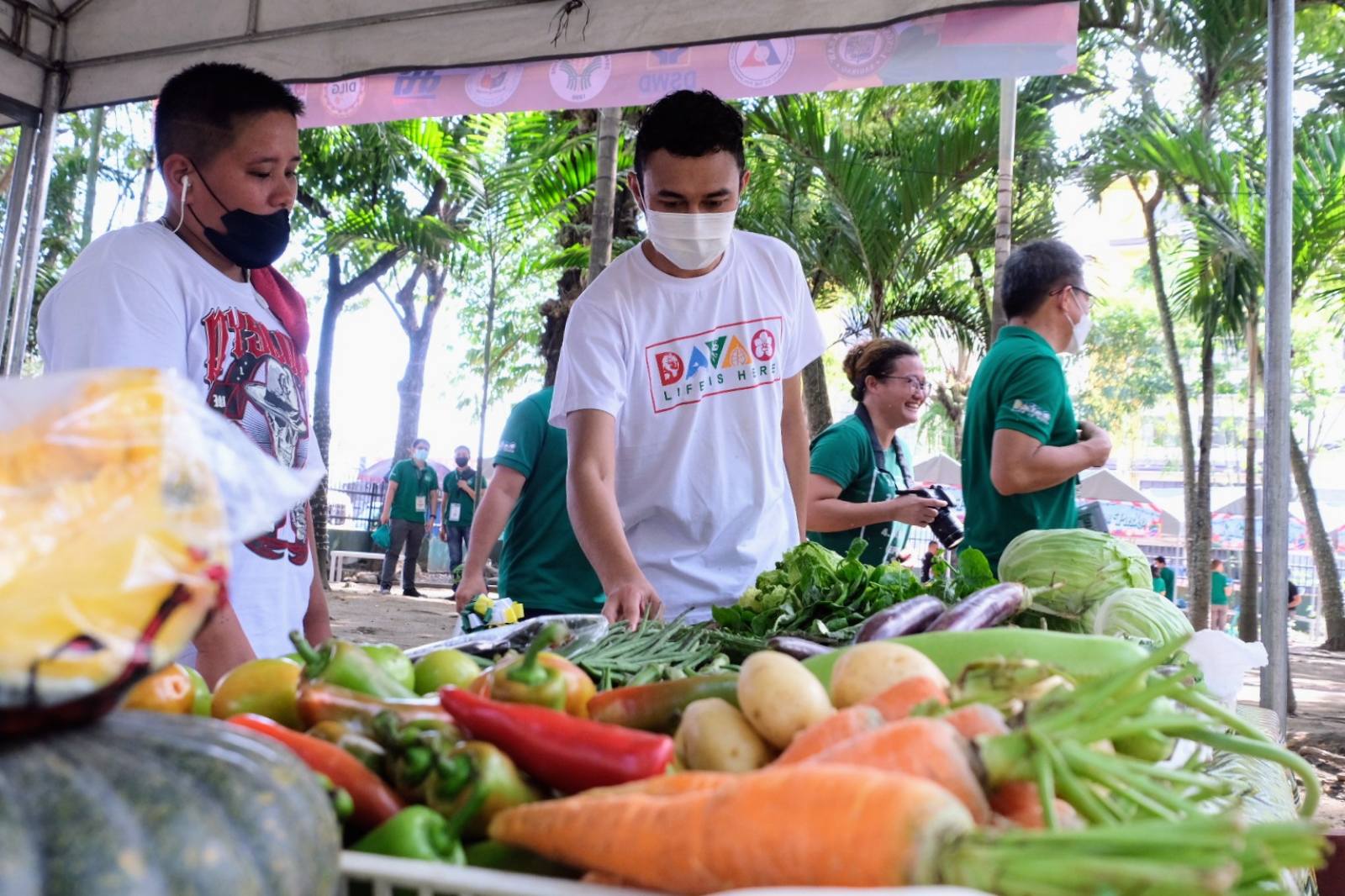