No lowering of guard vs swine fever in Davao City

The Davao City government is continuously monitoring hog farms and markets to protect the swine industry and the pork meat business months since the African Swine Fever (ASF) hit many areas in the city.

The City Veterinarian’s Office (CVO) on Tuesday assured hog raisers, meat sellers, and Davao consumers that the city government has not lowered its guard against ASF.

Dr. Cerelyn Pinili, the head of the CVO, said the meat business, especially sales of pork meat, is back to the normal or pre-ASF situation.

“Maayo na ang dagan sa atong palengke. Daghan na’y naga-adto, unlike before, kadto gyu’ng pagbuto sa ASF, murag nagbaba gyud ang sales (The flow of sales in the market these days is better. A lot of people now buy (meat, hogs) in the market. Unlike before, during the blow of ASF, the sales dropped),” she said.

Pinili said the entry of hogs from “red” areas, or areas positive of ASF, is still prohibited in the city.

“Dili pa gihapon, kay gina-protektahan gyud gihapon nato kay masayang ang atoang effort, katong atoang mga checkpoint, 24/7 baya na siya and atoang monitoring and then kung mag-allow ta sa areas nga positive, so basig magkapositive pud ta. Sayang atoang effort (We still don’t allow entry for protection reasons, so that our efforts will not be put to waste. Our checkpoints are monitoring 24/7 and if we allow entry of hogs from areas that have cases of ASF, we may also have a positive case in the city),” she said.

Pinili said the shipment of hogs from ASF-free areas to the city is allowed as long as it is properly documented such as a Veterinary Health Certificate declaring the pig is ASF-free, and a shipping permit.

Recall that about four months ago, hog farms in barangays Inayangan, Lamanan, and Dominga were hit by ASF impacting the sales of pork in the market and the livelihood of hog-raisers and farmers.

Aside from the continued monitoring of the three affected barangays and the adjacent areas, CVO is also conducting surveillance in areas like Toril, Binugao, Catigan, and Sibulan, which are adjacent areas to Davao del Sur. Davao del Sur has still an existing case.

Pinili also bared that the five Davao City-based commercial farms have resumed shipment hogs to Luzon. She said that for the past eight years, the city stopped shipments of hogs to the National Capital Region (NCR). 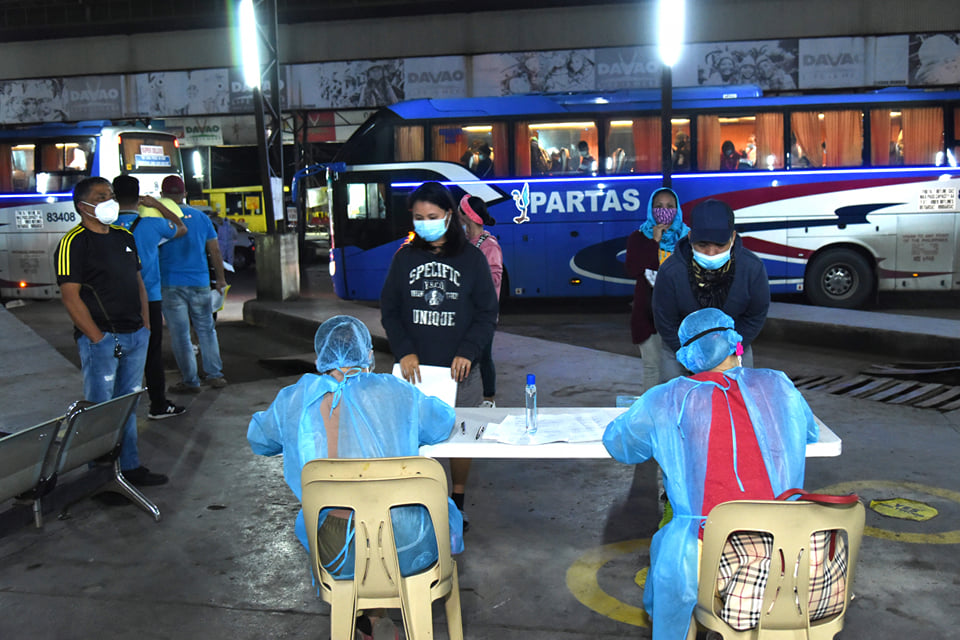 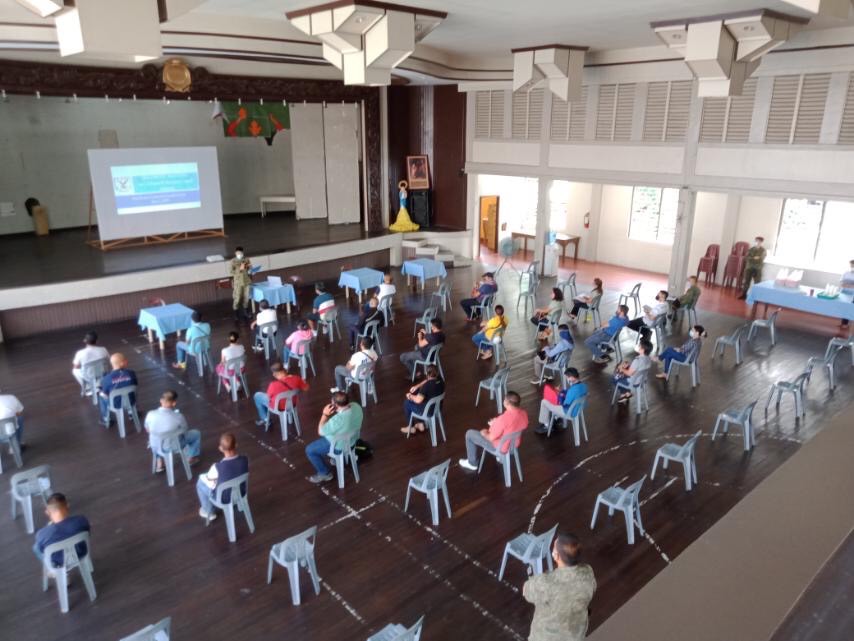 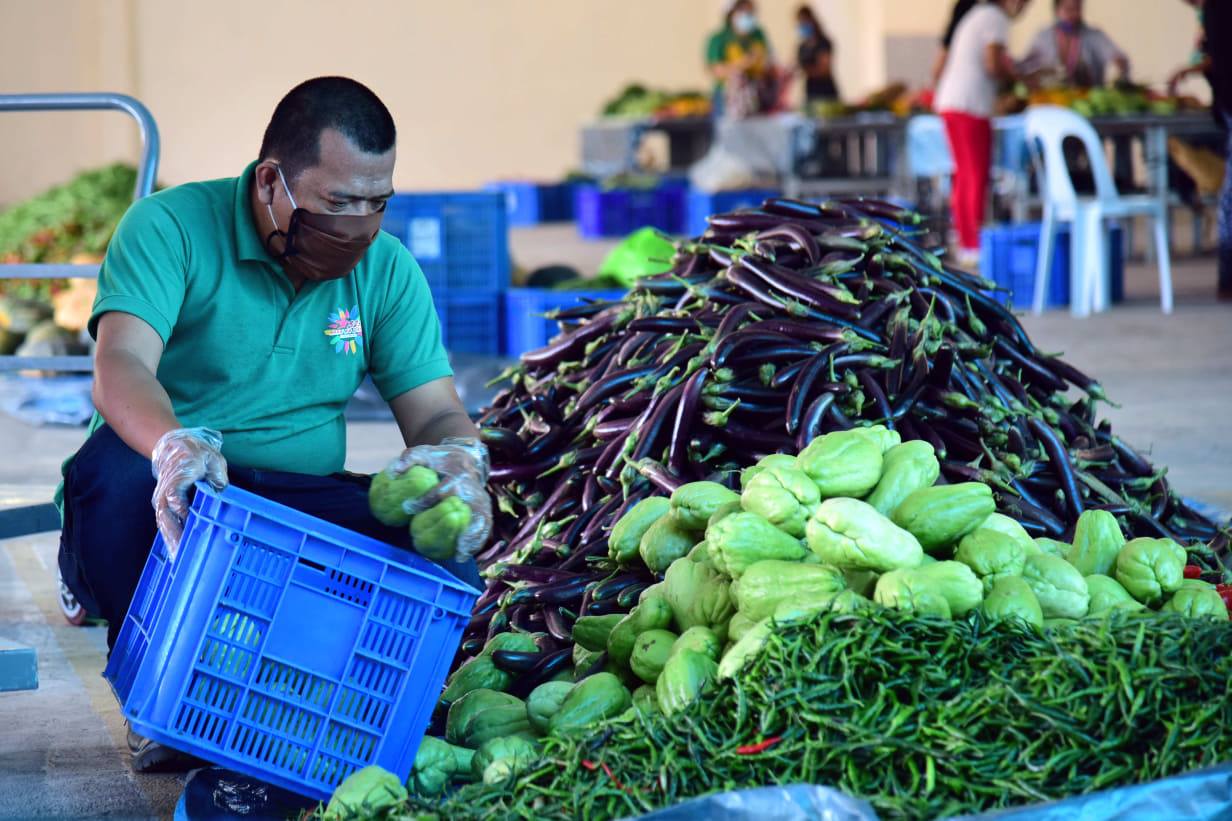