Davao City to remember PLHIV who died of AIDS on Friday, May 20

The City of Davao will hold a candle-lighting ceremony on Friday, to be led by the Davao City AIDS Council, to commemorate people living with HIV (PLHIV) who died due to the acquired immunodeficiency syndrome (AIDS).

In a press conference Monday, Alliance Against AIDS in Mindanao (ALAGAD) Chairperson Herminglad Escalante spoke on the importance of remembering people who lived with AIDS as more than just numbers and statistics; a message emphasized on this year’s theme—”Keeping the light, honoring our rights, and standing with pride”.

Along with remembering people who lived with HIV during the World AIDS Day, local NGOs such as ALAGAD, Dayaw, and Olympus Society of Davao—organizations that offer psychosocial support for people with Human Immunodeficiency Virus and Acquired Immunodeficiency Syndrome (HIV-AIDS) and their loved ones—also aim to raise awareness and fight the social stigma surrounding the disease and sexual health in general.

“Gusto jud nato na ang mga tao magpatest. Og kadtong nagatreatment, ipadayon nila ilang treatment kay dili nato gusto na sila na pud atong sigaan og kandila.” (We want the people to get tested. And for those under treatment to continue their treatment, we don’t want them to join the ones we light candles for.)

There are currently 3, 810 reported cases of HIV-AIDS in Davao City and a total of 5,256 confirmed cases in the entire Davao Region, according to Davao City Health Office Reproductive Health and Wellness Center head Dr. Jordana Remitere. The figure is an accumulation of cases since 1993.

The Davao City AIDS Council and local NGOs welcome all who wish to join the commemorative ceremony at Rizal Park on May 20, 2022. This marks the 38th year that Davao City will be participating in the International AIDS Candlelight Memorial. CIO 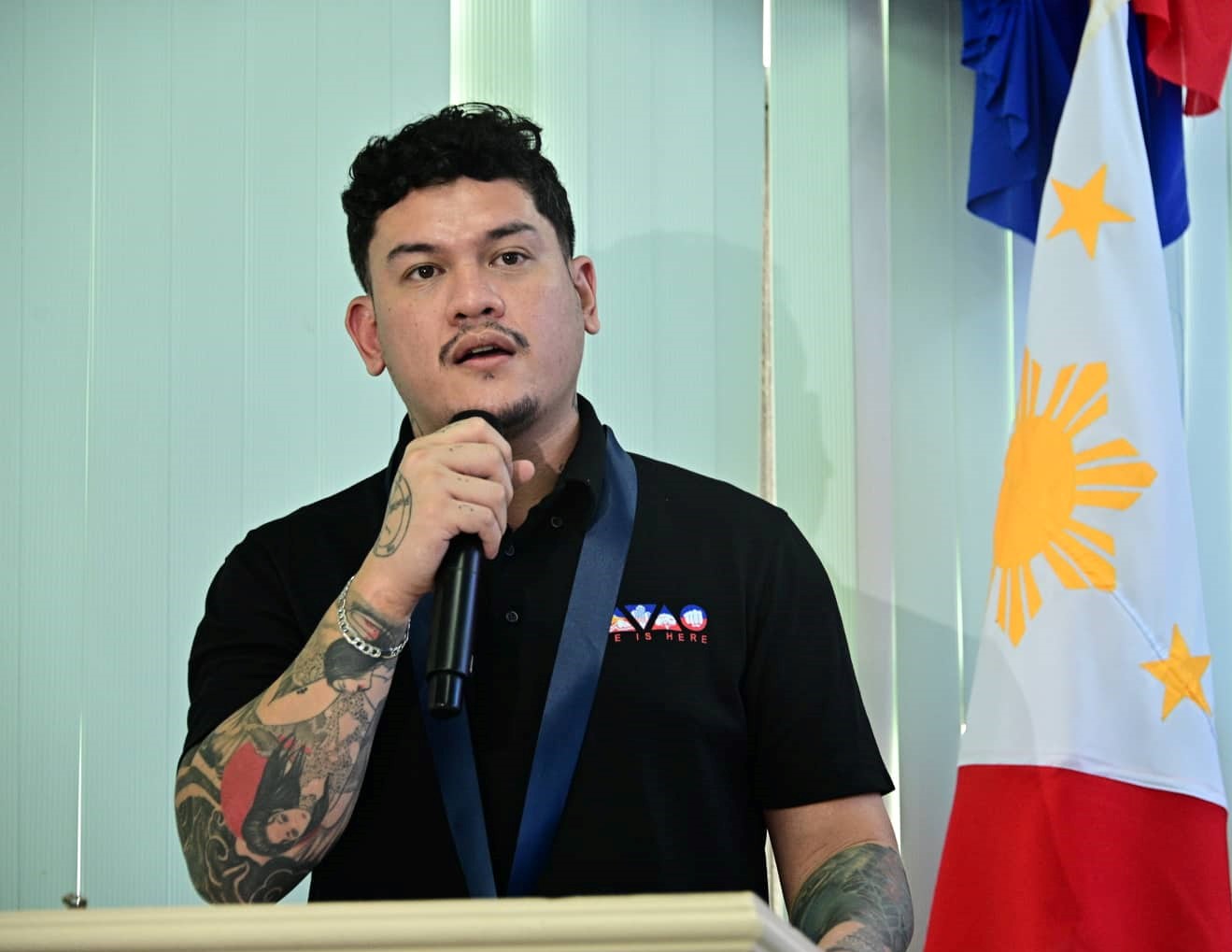 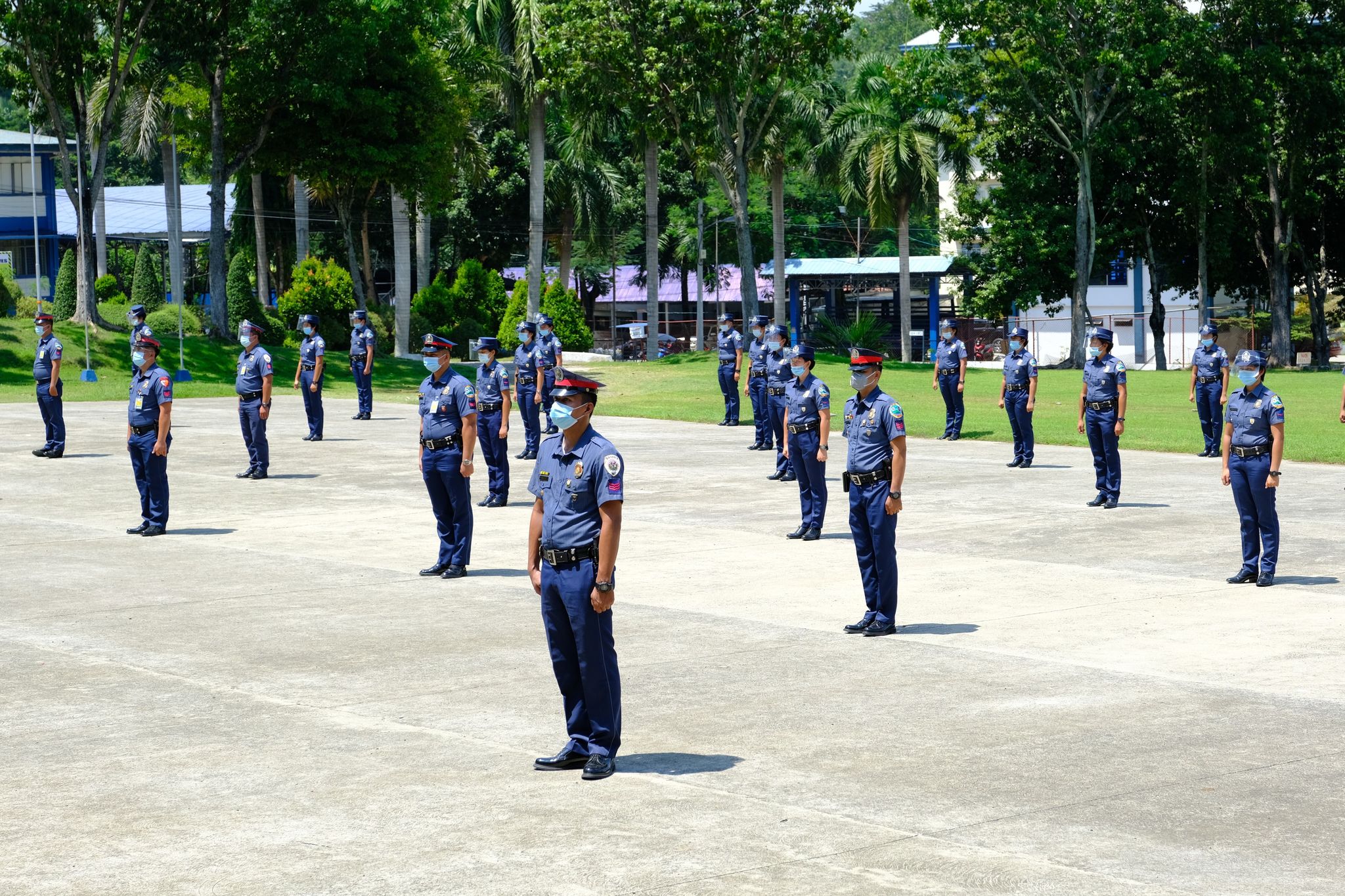 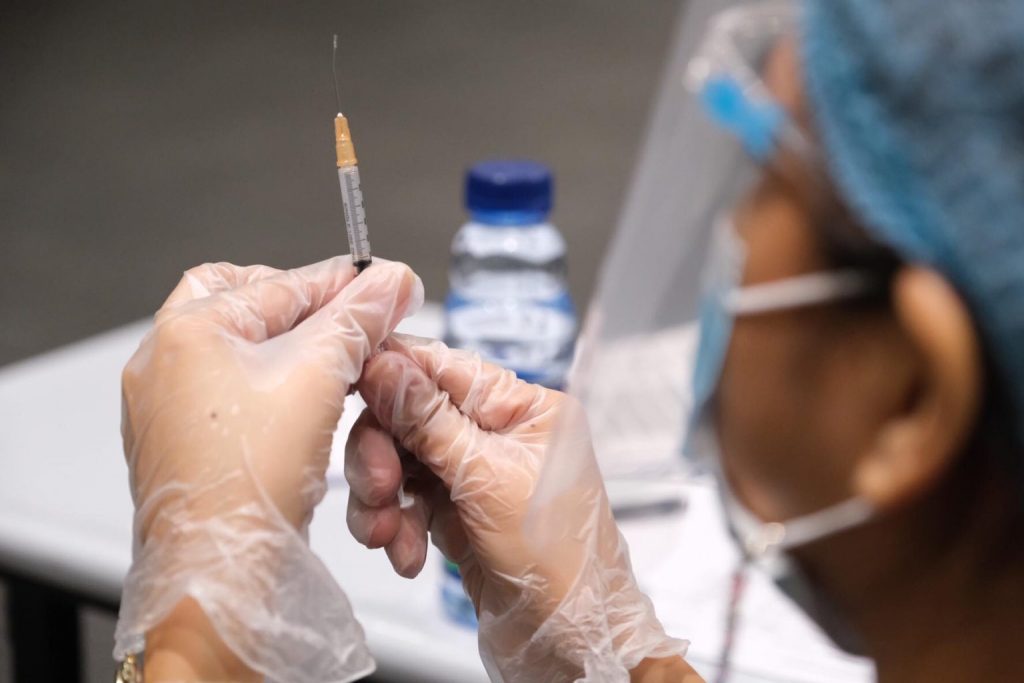