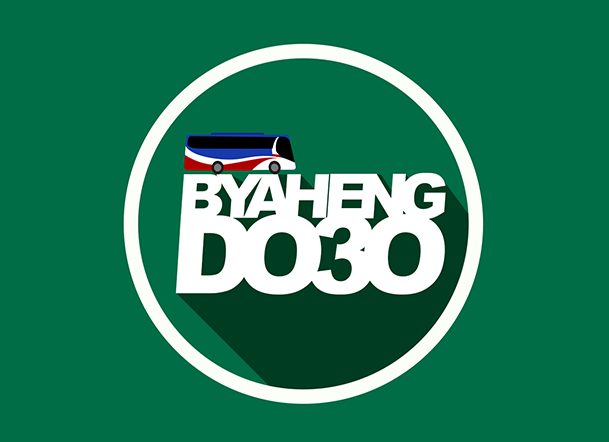 At least 41 families living in different areas of Davao City have been advised to evacuate due to the danger of landslides.

The call came after a Davao City government housing team validated that the ground structures in five areas of the city had weakened following the series of ground shaking the past weeks.

Validation in two areas has been completed — Juario Village in Maa and DDF Village-Phase 5 in Mandug.

The other areas, the Old Smokey Mountain along Carlos P. Garcia Highway or Diversion Road in Matina Pangi; Purok Damayan in Barangay Buhangin; and Purok 5 in Barangay Baganihan in Marilog are still being checked.

“These areas are identified to be very susceptible to landslides. We recommended the immediate evacuation of the residents in the area to avoid any risks,” he said.

Baloran said that with the series of aftershocks increased the possibility of landslides in these areas.

“What we are trying to avoid are casualties or injuries so it is better that we conduct preventive measures,” he said.

He said the validation team has initially identified 41 families— 15 in DDF Village and Juario Village as being at risk. CIO 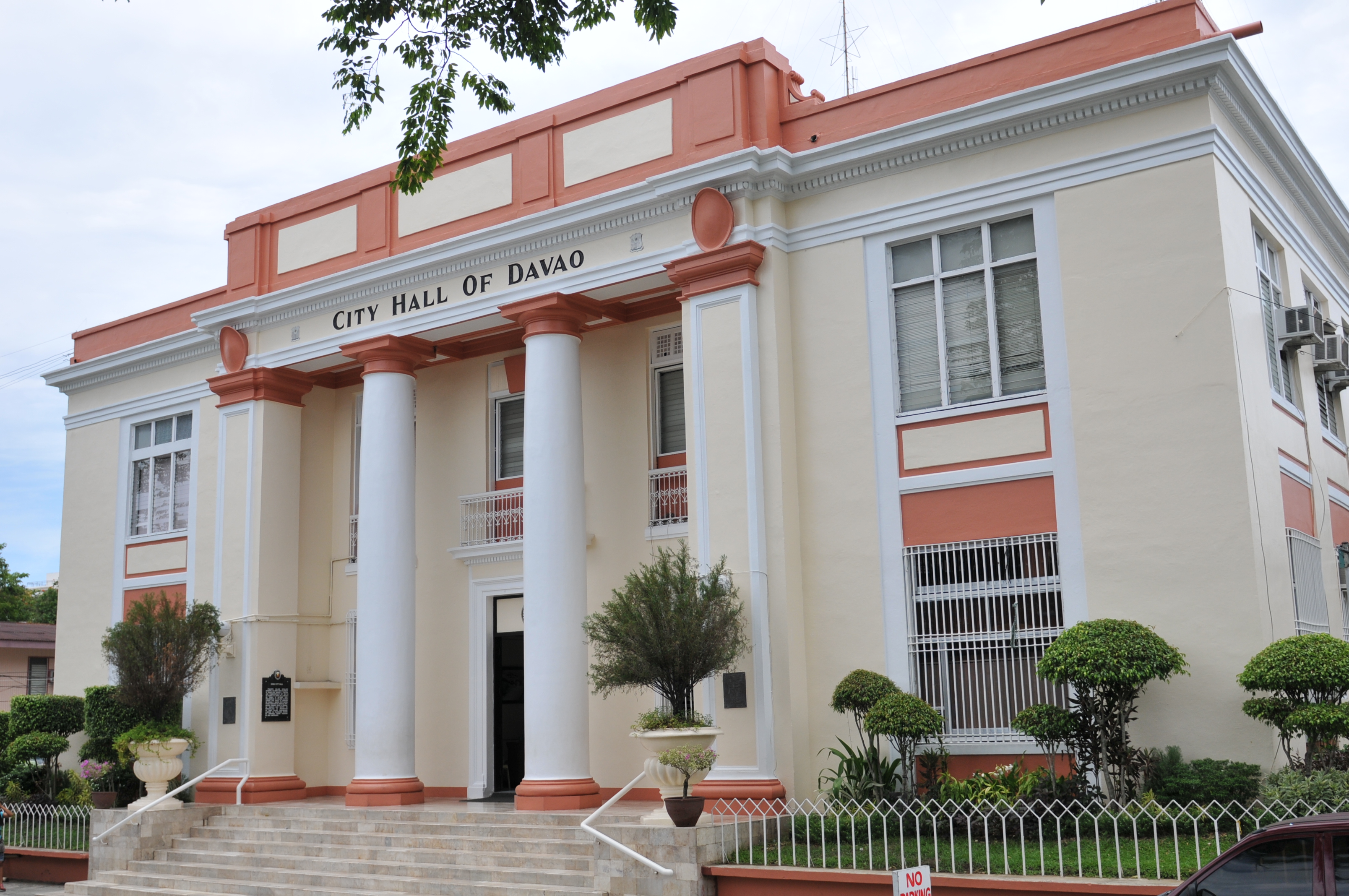 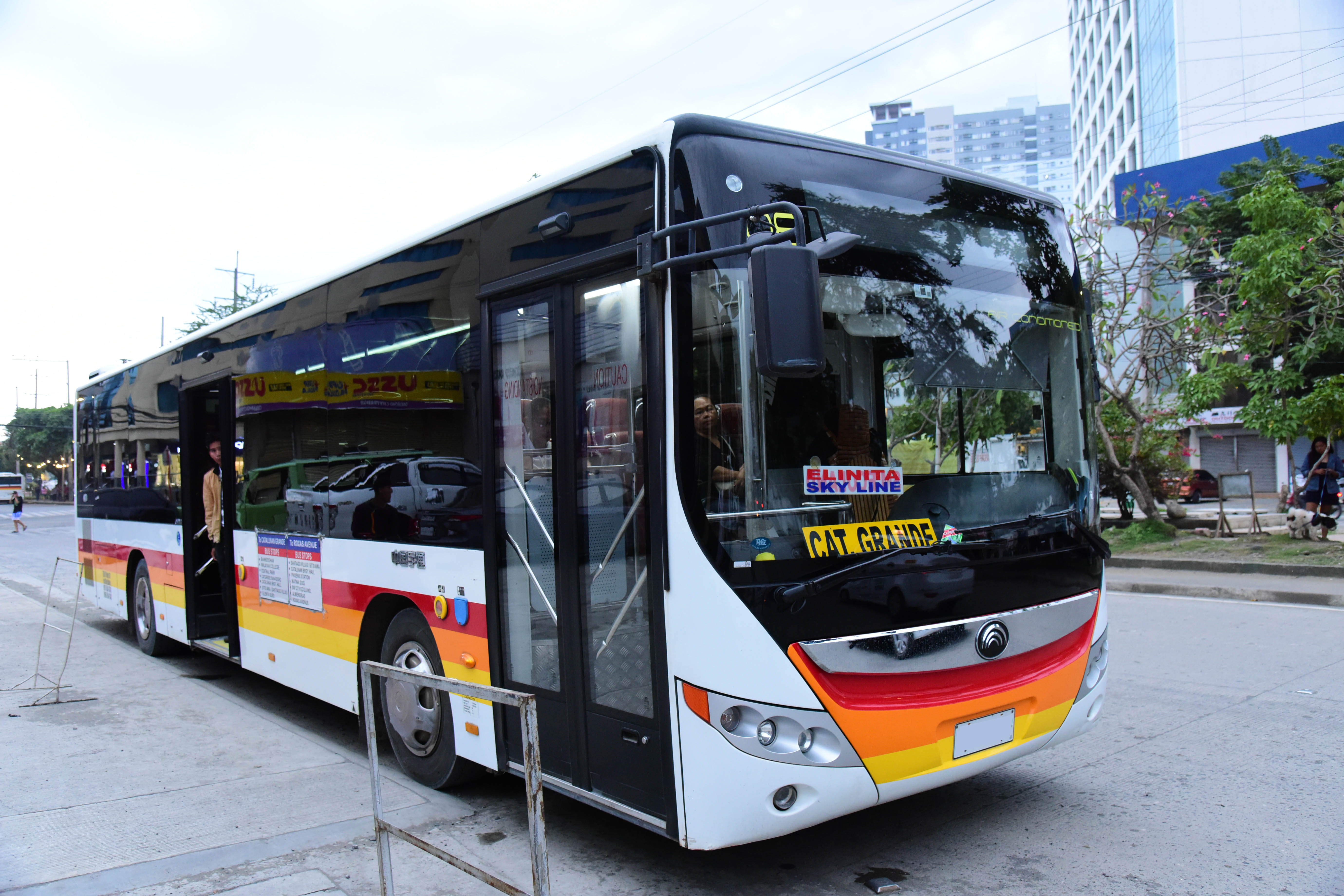