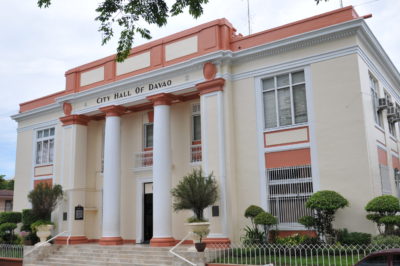 The City Government of Davao has postponed the rollout of the second Bayanihan Bakunahan to December 20-22 due to Tropical Storm (TS) Odette which is expected to affect most parts of the country this week.

Davao City Covid-19 Spokesperson Dr. Michelle Schlosser in a message to Davao City Information Office Tuesday said that the city government has postponed the simultaneous vaccination days to December 20-22 from the original schedule of December 15-17 due to the projected weather disturbance brought by TS Odette. TS Odette has been reported to make landfall in Caraga and Eastern Visayas on December 16 but will affect most parts of Mindanao and the Visayas.

“We are going to move it to December 20-22. We are ready to conduct the vaccination drive because it is the same concept as last time. The only problem is the typhoon,” Schlosser said.

She added that logistics, manpower, and support from the private sector are all set.

On the continued opening of the regular vaccination hubs in the city, Schlosser said that they waiting for an official advisory.

Alfredo Baloran, the Head of the Davao City Risk Reduction and Management Office, in an interview with the Davao City Disaster Radio on Tuesday, said that “Odette” may not directly affect the city but there are chances for the city to experience thunderstorms and rainfall.

The Davao City government is eyeing to inoculate around 37,973 individuals or 12,658 individuals per day in the second national rollout of the Bayanihan Bakunahan.

The first round of the National Vaccination Days drew support from Dabawenyos with many individuals taking the anti-Covid jab.

Davao City Mayor Inday Sara Z. Duterte was optimistic that through the second round the city will be able to achieve 100 percent of the target individuals to receive anti-Cvoid vaccines to reach population protection. 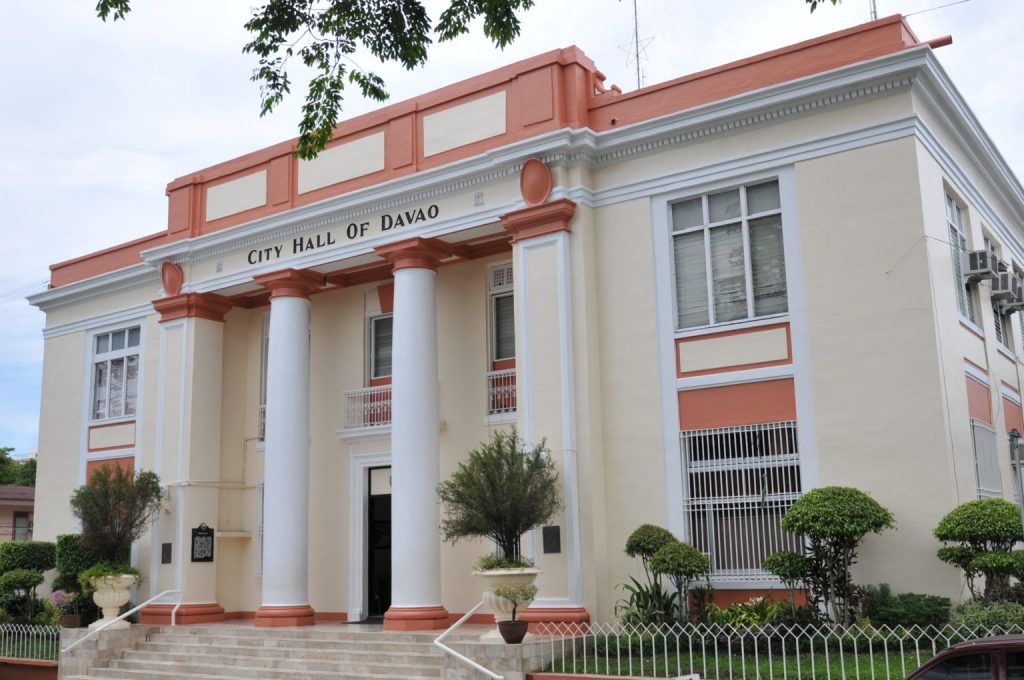 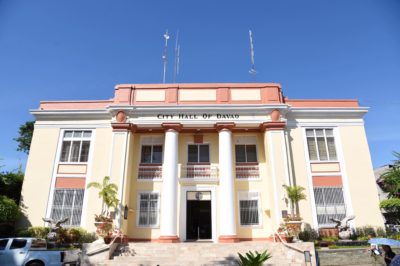 Davao City to remember PLHIV who died of AIDS on Friday, May 20 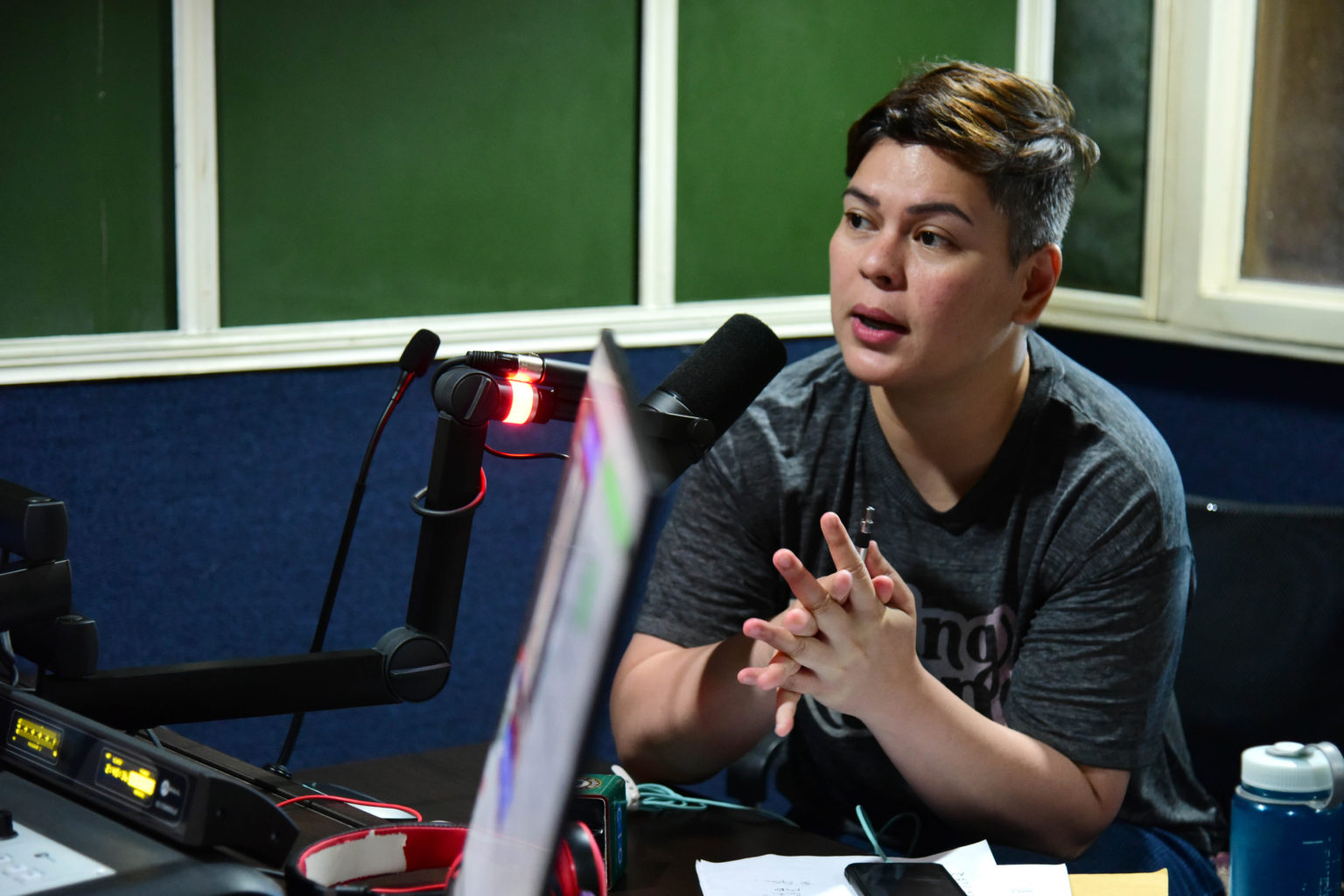