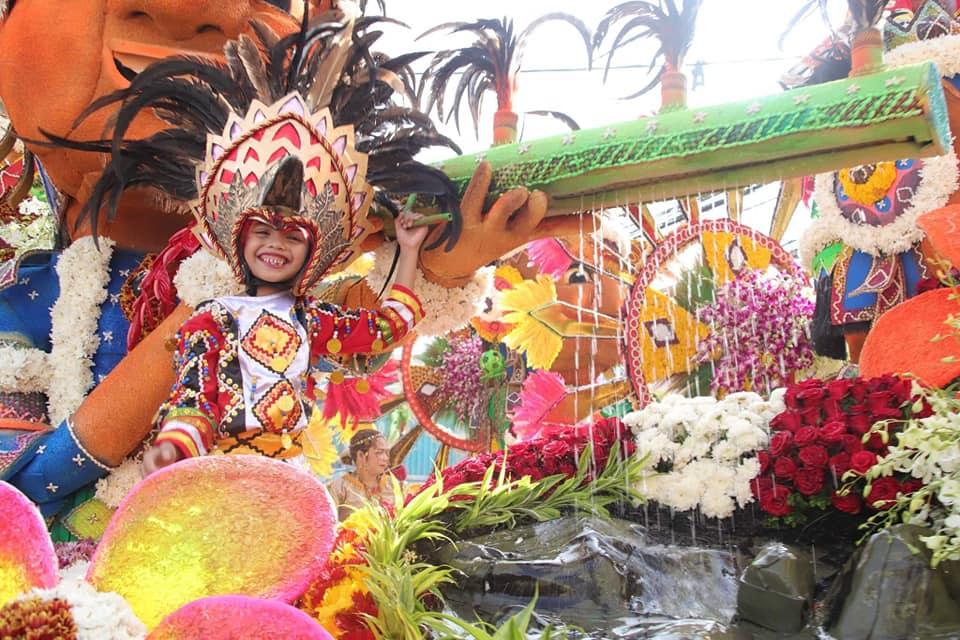 The month-long 34th Kadayawan Festival ended in a high note with the success of the last two major activities – the Pamulak and Pitik Kadayawan on Saturday.

Acting Mayor Sebastian Duterte said the Kadayawan would not be complete without the parade of flora and fauna that Davao City is proud of.

“The floral float parade was such a nice event that showcases our flora and fauna. We will continue to work on this and improve on this in the years to come,” he said.

He noted that the success of the 34th Kadayawan Festival can also be attributed to the men in uniform, who worked tirelessly to secure the city.

“I’d also like to thank our security forces. The successful celebration of the 34th Kadayawan Festival was because of all of you,” he said.

On Saturday’s Pamulak, a group from Davao City’s Marilog district – the Tahawrog tribe, emerged as the grand winner, taking home P150,000 in cash prize. The float of the Ganap Guardians was declared second best float with P75,000 case prize and the Guardians Philippine Anti-Crime International, Inc. came in third with P50,000.

In the small category, the Davao Crocodile Park and Zoo won the grand prize of P400,000; the Palawan Pawnshop-Palawan Express Pera Padala in second with P300,000 cash and Teleperformance ran away with P200,000 as third placer. 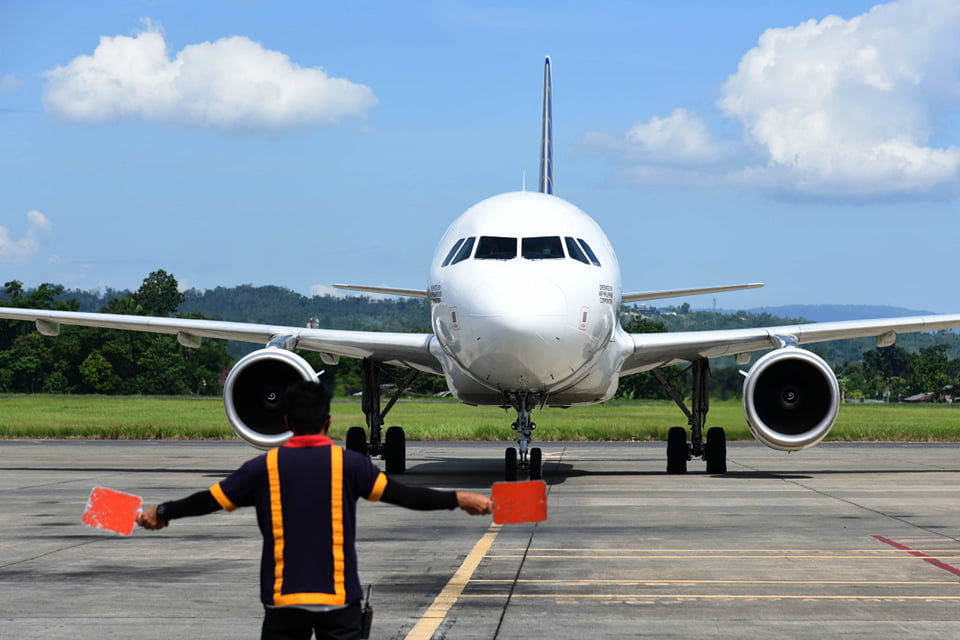 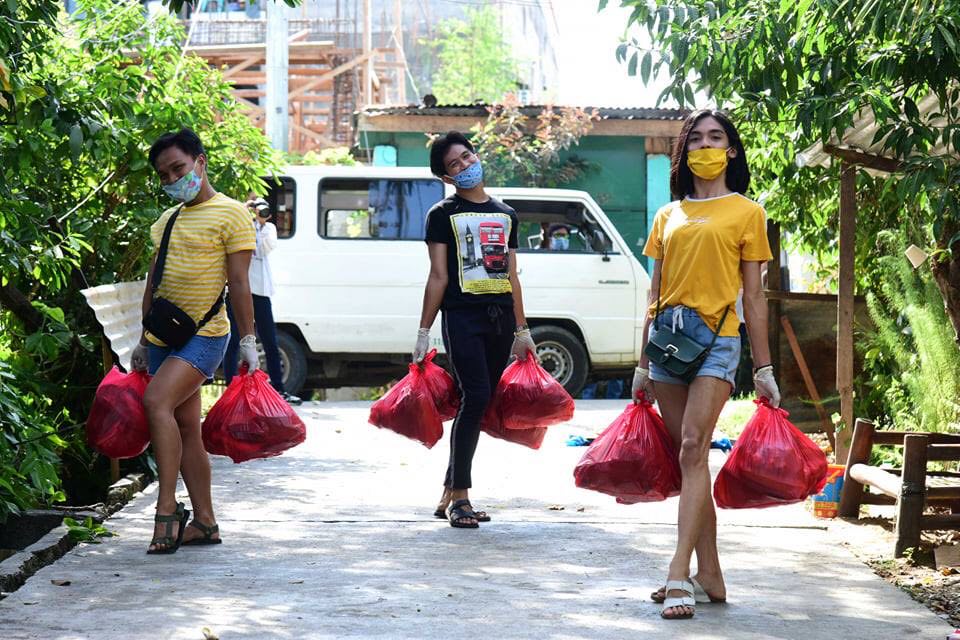 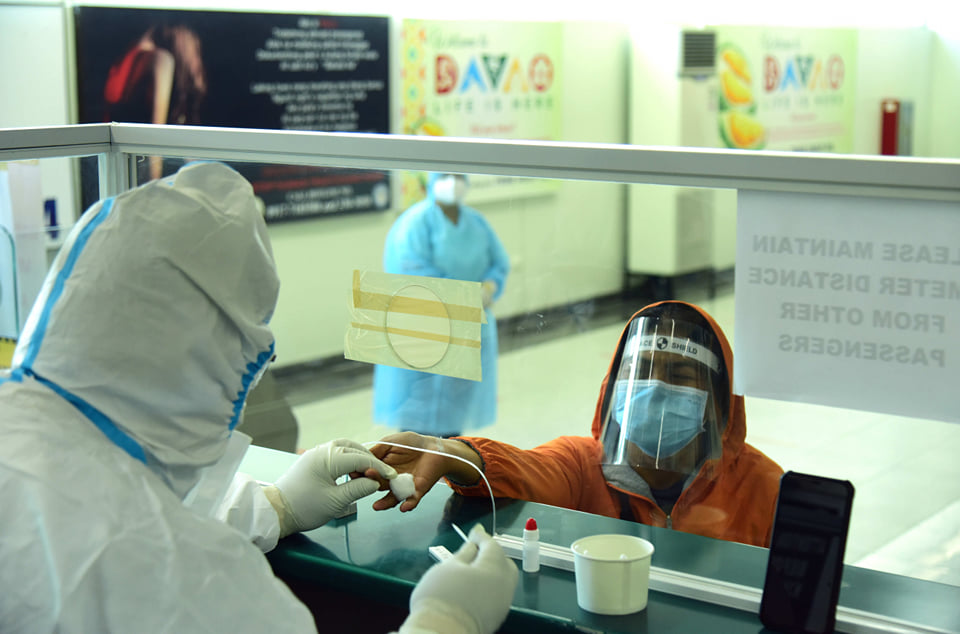